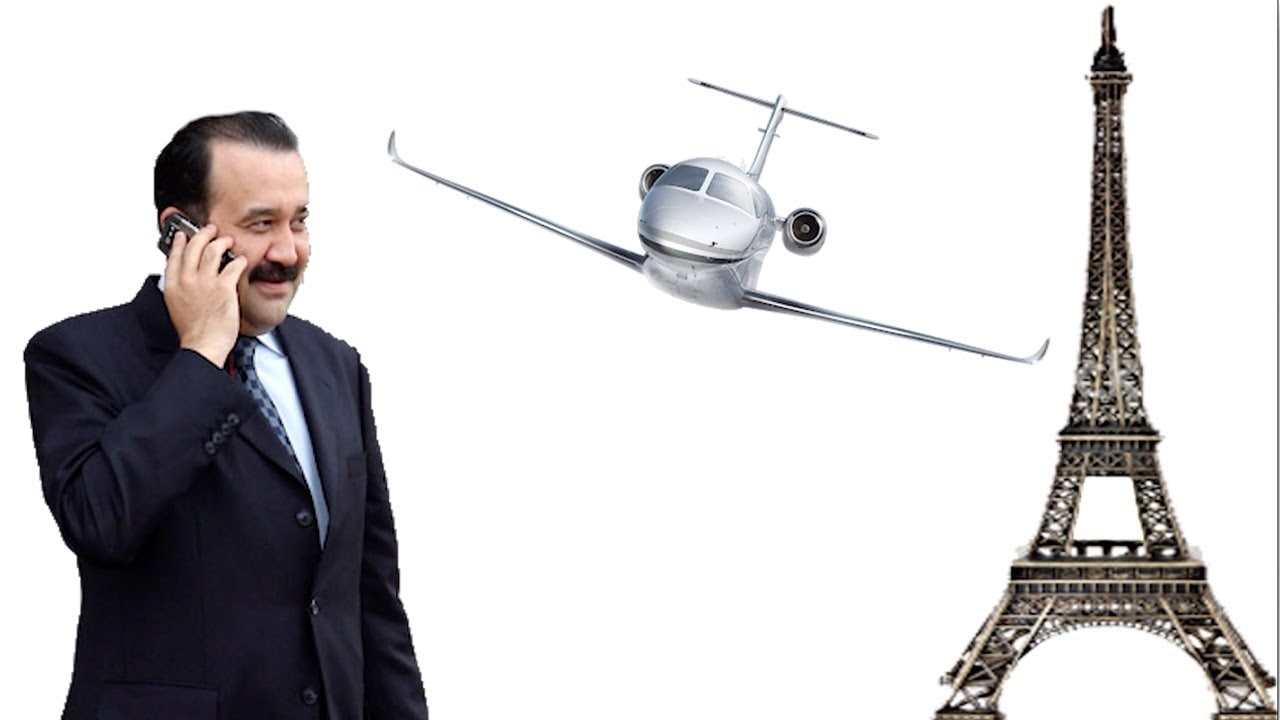 The Prime Minister of Kazakhstan Karim Massimov is suspected of taking a bribe in the amount of €12 million from Airbus Company. The Kazakh media reported with reference to Mediapart.

According to them, the French prosecutor’s office is investigating several cases against the Franco-German giant in aerospace and defense industry Airbus Group and supposes that in 2010 the top managers of the company have transferred to the accounts of the Prime Minister of Kazakhstan, Karim Masimov, €12 million for assistance in the purchase by Kazakhstan 45 French helicopters totaling € 2 billion.

“The French financial Prosecutor’s Office started investigation of Airbus operations in the Republic of Kazakhstan in 2013, and in February 2016 the case was expanded after a series of searches in the homes of some of the company’s top managers on additional articles of the charges -” bribery of foreign public officials, misuse of financial assets of the company, concealment of the data.” The case is being investigated within other cases related to the sale of satellites and Airbus helicopters in Kazakhstan during the period from 2009 to 2011 under Nicolas Sarkozy as president of this country. The names are not disclosed for legal reasons,” the media says.