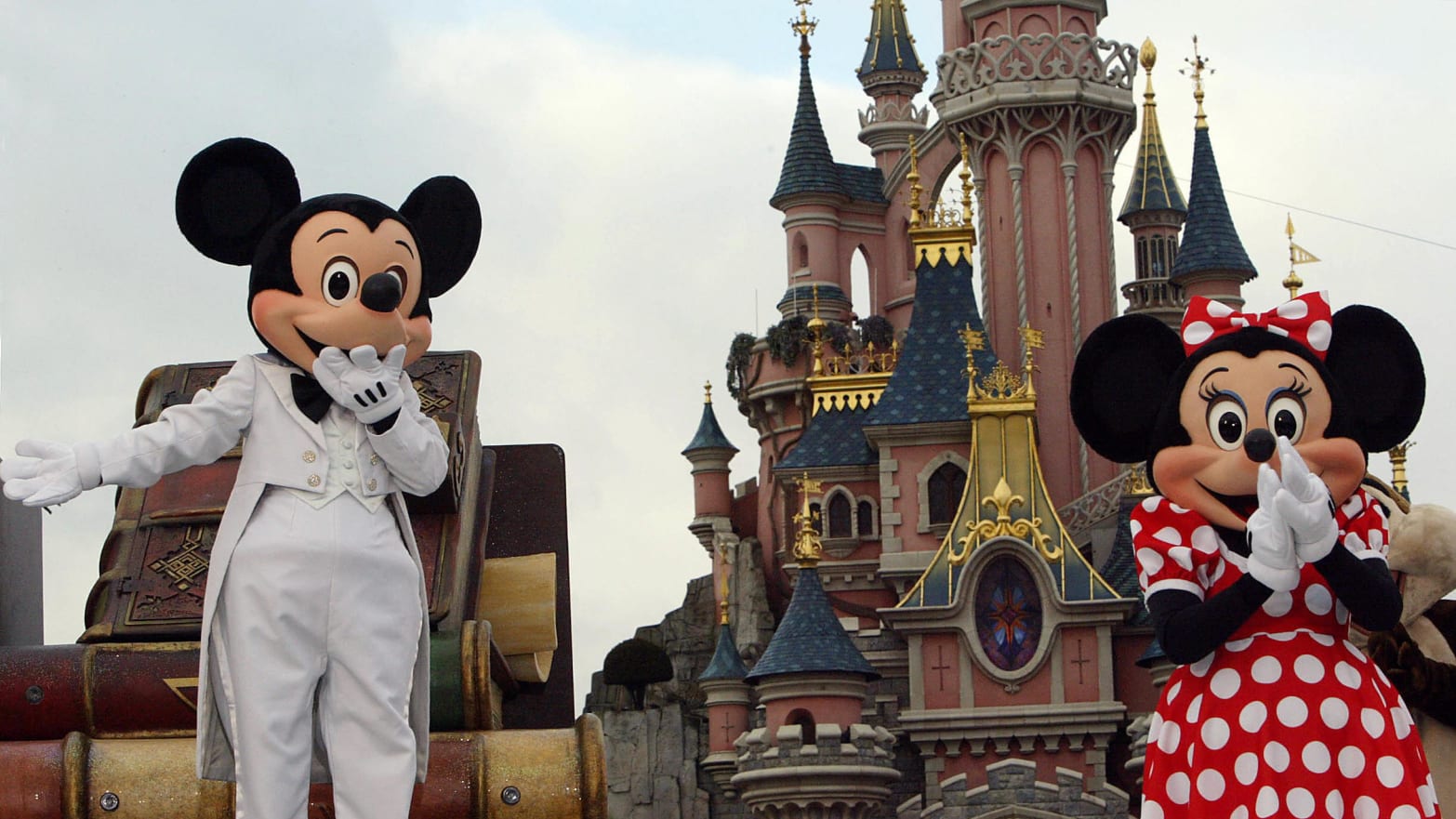 Britain’s Serious Fraud Office has obtained emails showing that the prime minister of Kazakhstan was taken on a luxury trip to Disneyland Paris by mining oligarchs.

Staff at a multi-billion dollar mining company, which operated lucrative copper mines in Kazakhstan and was publicly listed on the London Stock Exchange, organized a $100,000 luxury trip to Disneyland Paris via private jet for the family of the prime minister of Kazakhstan.

The mining company, Kazakhmys, could now be investigated over the affair by Britain’s Serious Fraud Office, after leaked emails were flagged to the SFO by Kazakh dissidents. Although Kazakhmys does not deny having been involved in the organization of the trip, it says it can find no record that it paid for it.

The chain of emails from 2011 in which Kazakhmys, whose mining operations exclusively occurred in Kazakhstan, communicated with the office of Karim Massimov, the then-prime minister of Kazakhstan, are detailed in a new book, Kleptopia, by investigative reporter Tom Burgis.

Last week The Daily Beast reported on another astonishing tale in the book that involved two businessmen with connections to another Kazakh mining firm being found dead in a La Quinta motel while on a Route 66 road trip.

Speaking about the Kazakhmys affair, Burgis told The Daily Beast: “Clearly there are more questions that need answering. The biggest of which is: What is a mining company doing organizing a luxury holiday for the family of one of the most powerful men in the repressive regime that controls the country where it makes its money?”

The arrangements have now been brought to the attention of Britain’s Serious Fraud Office, according to a report by Burgis in London’s Financial Times newspaper.

In his book, Burgis writes that on July 1, 2011 (by chance the same day that a new law against bribery came into force in the U.K.), an aide to Karim Massimov, then-prime minister of Kazakhstan (now head of the country’s successor to the KGB, the KNB) who is a close ally of the country’s president, sent an email to Eduard Ogay, a senior executive at Kazakhmys.

Burgis writes that the email was written “as if addressed not to an important business executive but to a travel agent.”

The email read in part that “the chief,” by whom the aide meant Massimov, “has assigned me to work with you on the departure of his family of 4 people to Paris.”

The aide, Burgis writes, spoke to Massimov’s wife “to ascertain her wishes. For the trip, a top-notch plane—a twelve-seater to be sure it wasn’t too small. Then a couple of days at Disneyland Paris and four or five nights at the George V off the Champs-Élysées. And a car, probably a minibus.”

Functionaries at Kazakhmys, which was the biggest miner of Kazakhstan’s extensive copper reserves, “duly made the arrangements,” Burgis says.

The 2011 emails, leaked as part of a massive data dump of hacked emails, were subsequently flagged by Kazakh dissidents to the SFO, where they are believed to have now triggered scrutiny under the U.K.’s strict anti-bribery legislation.

After floating in London in 2005, Kazakhmys became one of the U.K.’s most valuable companies, with a market capitalization of up to $10 billion at its peak.

It has since been renamed Kaz Minerals and various aspects of the business have been spun off into separate entities.

The SFO told the FT, “We are aware of the allegations but can provide no further comment.”