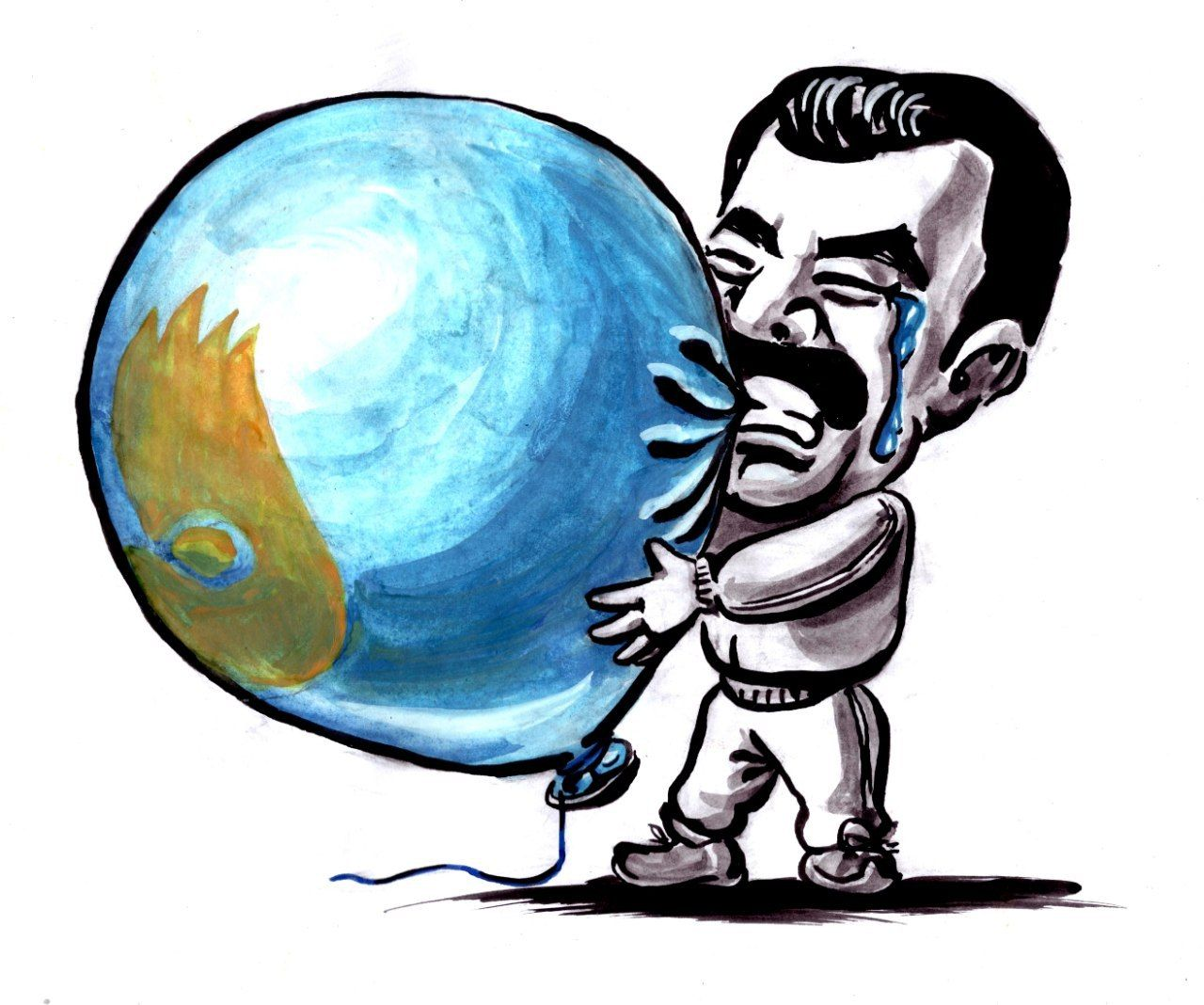 Nur-Sultan, March 10 (EFE).- The National Security Committee of Kazakhstan on Thursday said it had uncovered “numerous indications of corruption in the actions of (former NSC chief Karim) Massimov,” who is also suspected of high treason and of plotting a coup attempt in January.

“The National Security Committee continues to investigate the criminal case on the suspicion of Masimov and others of high treason, preparation for a violent seizure of power and abuse of power. At the same time, the investigation has established numerous indications of corruption in the actions of Masimov,” according to an NSC statement.

The former NSC chief is accused of having illegally received real estate, gifts of high value – including cultural items, and large sums from representatives of the domestic business community and foreign entities, the statement said.

“In particular, the fact that Masimov, as chairman of the National Security Committee, received a bribe of $2 million from representatives of a foreign state is being investigated.”

That amount has been returned from Hong Kong to the National Bank of Kazakhstan. In addition, the NSC said it was investigating Masimov’s receipt of an elite guest house and land in the capital Nur-Sultan worth about 2.5 billion tenge (about $4.8 million) from a business entity.

Following his arrest in January 2022, $17.2 million in cash was seized from the guest house, as well as numerous luxury items including watches, gold bars, antiques, and 11 luxury vehicles.

Masimov’s close associates had $5.1 million worth of property seized.

“At the same time, search and seizure operations have been organized for the return to Kazakhstan of even greater funds illegally transferred by Masimov and his associates to bank accounts abroad,” the NSC said.

Masimov was ousted as head of the NSC on January 6 following violent riots stemming from demonstrations that had begun peacefully four days earlier in protest of rising prices for liquefied gas, the main automotive fuel used in the country.

In those disturbances, which shook Central Asia’s largest republic at the beginning of the year, 240 people died and more than 4,600 citizens were injured or wounded and prompted the intervention of troops from the Collective Security Treaty Organization (CSTO), which brings together six former Soviet republics, including Russia.